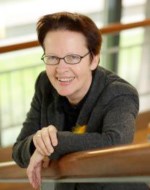 Nelly Oudshoorn is Professor Emerita of Technology Dynamics and Health Care at the University of Twente, the Netherlands. Her research addresses the co-construction of technologies and users, with a particular focus on medical technologies. Her most recent, and award winning, books include The Male Pill. A Biography of a Technology in the Making ( Duke University Press 2003);  Telecare Technologies and the Transformation of Healthcare (Palgrave Macmillan 2011); and the co-edited volume The New Production of Users: Changing Involvement Strategies and Innovation Collectives (Routledge 2016).

Criticizing a determinist, linear view of technology that portrayed users as passive consumers, Science, Technogoly, and Society (STS) scholars have convincingly shown that users play an active role in all phases of technological development, from design to implementation and use. Users can contribute to (de)stabilizing new technologies, modifying existing technologies, and developing technologies themselves (Hyysalo et al. 2016; Oudshoorn & Pinch 2003; Rohracher 2005; Von Hippel 2005). In this lecture I will discuss recent developments in the study of user-technology relations to illustrate the wide variety of ways in which people act as agents of socio-technical change. The first theme I will discuss is recent scholarship on non-users. Although there is an extensive literature on users, non-users have drawn less attention. However, in the past decades, several STS scholars began to study non-use. What these studies share is that they go beyond dominant discourses in which non-use is portrayed as a deficiency or a regressive irrational attitude towards modernity. I will present some recent scholarship that aims to re-conceptualize non-use to go beyond portraying non-users in negative terms. A second theme I will discuss concerns recent scholarship on users who create their own spaces for developing technologies themselves. Fab-labs, makerspaces, hacker communities, the emergence of citizen science, and the counter-expertise of patient organizations all testify to the creativity and socio-technical skills of people who try to take the development of technology into their own hands (Callon and Rabeharisoa 2003; Hatch 2013, Maxigas 2012, Oost et al. 2009). Understanding the dynamics of these collectives, including their ambivalences, tensions, and controversies, is an important topic for STS research. 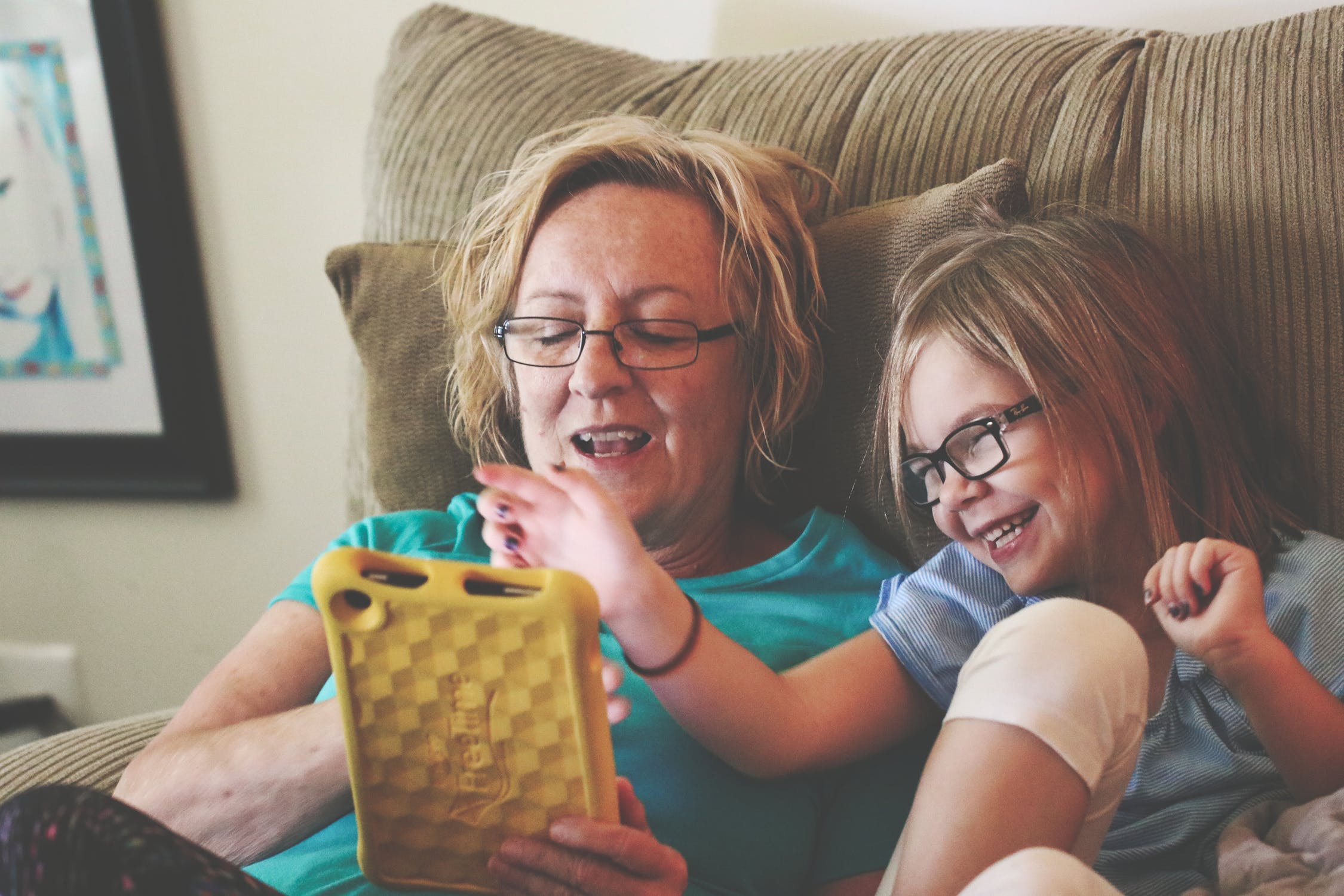 The third, and last theme that will be addressed in this lecture concerns the agency of people living with technologies inside their bodies. One of the core interests in studying users has been to understand how human agency is shaped by and shapes technology. However, most user studies have focused almost exclusively on technologies external to the body. Technologies implanted in bodies present a crucial and complex challenge to our understanding of the agency of users. Whereas external devices are inscribed with scripts that invite us to act in specific ways, technologies inside bodies seem to delegate much less agency to their users. But even in the absence of programs of action, are people with implants really so passive? I will discuss some of the conceptual approaches developed by feminist scholars that argue that understanding the agency of people living with technologies inside bodies invites us to re-think human-technology relations (Dalibert 2014, 2016; Lettow 2011; Oudshoorn 2015,  2016).