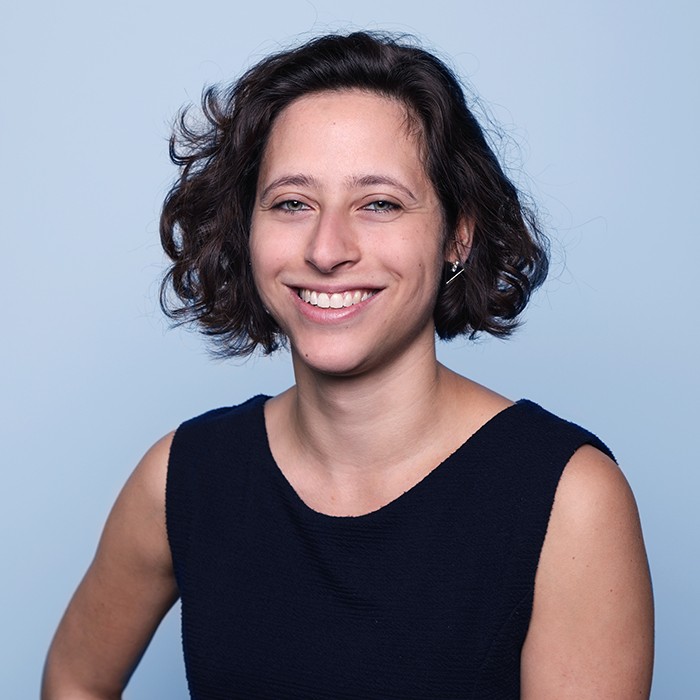 I graduated with distinction from the University of Antwerp (Belgium) in 2015 with a Master degree in History. My master thesis analysed the Société de Médecine Mentale de Belgique from a transnational perspective (1869-1900). Wanting to stay connected to my interests in history I worked as a volunteer and later on junior editor for the academic journals BMGN-Low Countries Historical Review and Studium. This allowed me to learn about how the publishing world works and would also ultimately lead me to applying for the doctoral research position at the University of Luxembourg in the Luxembourg Centre for Contemporary and Digital History (C2DH). Already during my master thesis I saw the benefits of using digital tools within historical research but did not have the opportunity to explore this during my studies. Curiousness about the opportunities that the digital humanities could offer, this was for me an important incentive to wanting to be part of the DHH. Currently I’m doing research about the distribution and evaluation of psychiatric knowledge in mid-nineteenth and mid-twentieth century Europe, with a specific focus on how transnational contacts played a role in this dissemination process.

In the nineteenth century psychiatrists from all over the world visited foreign universities and asylums, went to international conferences, were members of different psychiatric associations, exchanged literature, and corresponded with each other. At the same time, the importance and impact of international contacts have not been researched in depth, furthermore many of these histories are nationally embedded, dealing with the particular psychiatric backdrop of a country, its particular treatments and aliénists.

My project’s aim is to broaden our understanding of how knowledge was distributed between psychiatrists in nineteenth and early twentieth century Europe, uncovering the networks wherein alienists moved and exchanged knowledge and researching the (inter)national repercussions of these contacts on psychiatric ideas and practices in France, Germany, Belgium, The Netherlands and the United Kingdom. By focussing on a transnational framework that appears within particular knowledge containers (psychiatric journals, participation at medical and psychiatric conferences as well as study visits) we can try to move away from rigid territorial units. Aided by digital tools such as visualisations and social network analysis we get a much more nuanced understanding of the dispersion of psychiatric knowledge throughout Europe.