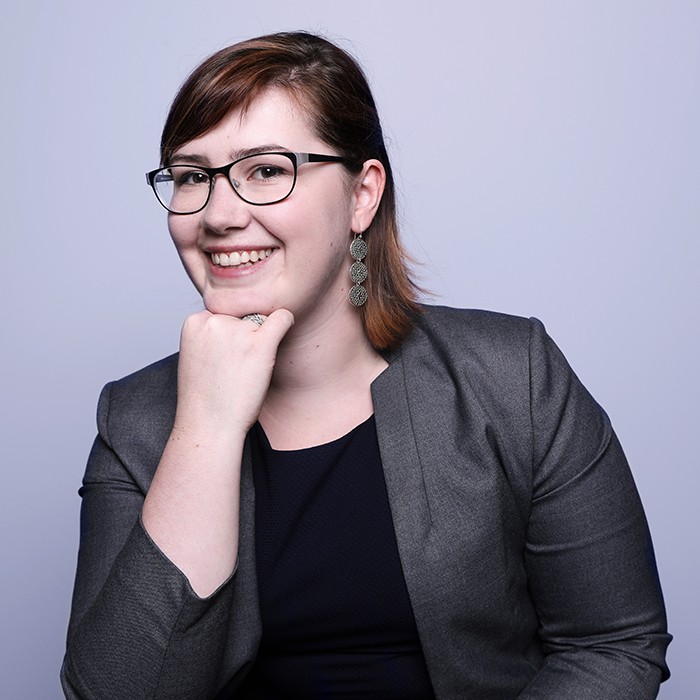 Before embarking on this research project, I obtained a Master of Arts in History (2015) and a Master in Science in Digital Humanities (2017) from KU Leuven in Belgium. My master thesis in Digital Humanities focussed on visualising the gender balance at both computer science and digital humanities conferences between 2000 and 2015. In my PhD research I study the history of computers and focus specifically on the design and use of machines between the 1940s and the 1980s. My main research interests are Science, Technology, and Society (STS), Human-Computer Interaction (HCI), and Intersectionality.

History of the Design and Use of Computers

My research looks into how the design and use of computer devices evolved between the 1930s and 1980s. First, the design evolution is linked to changes in workforce composition and the emergence of new occupations. Next, the research focuses on the working conditions such as room size, heat, noise, machine size, office type, as well as the evolution ofthe work flow. Finally, for each case study I answer the question: how does the media representation of technology and its users influence gender stereotypes in computing?

In order to cover several computer models, and applications, spread over several decades and used in different countries, I selected five particular case studies visualised on this timeline.

Punched Cards  have been used at Helena Rubinstein’s company since the 1930s and in 1955 the Powers-Samas installation at Human Resources in London went live, overseen by Mrs. Audrey Williams née Summerell. International Business Machine’s (IBM’s) System/360 mainframe was introduced in 1964 and came to the market in 1967. The computer was used at the Clinical Chemistry Laboratory in Tübingen. Digital Equipment Company’s (DEC’s) PDP-11 minicomputer was first introduced in 1970 and was quickly adopted by several American airlines. The BBC microcomputer was developed by Acorn Ltd. for the British Broadcasting Company in 1981 and quickly sold to schools and businesses. The Apple IIe personal computer came to the market in the United States in 1983 and similarly sold to schools and businesses alike.

Furthermore, I classify computer users in my research based on some of the “user perspectives” developed by Andreas Fickers.1 Such a user classification also means I diversify the types of sources in my research.

The configured user is imagined by industry, manufacturers or marketeers and usually staged in advertisements. Other potential sources describing the ‘ideal’ user are manuals and patents.

Forms of actual appropriation and use tactics are often discussed by amateur users on fan sites, club magazines, and in how-to manuals.

The remembered user recollects memories of use in co-constructed oral history interviews or subjective descriptions of user experiences recorded in ego documents.

Experimenting with the Phonograph

Mapping Leuven in 1649 with QGIS